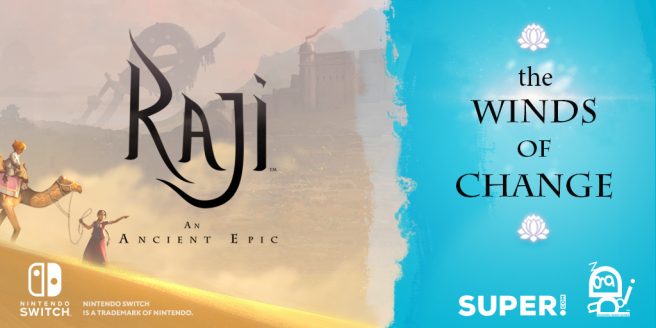 A new update is now available for Raji: An Ancient Epic. The team has implemented performance and resolution, various adjustments, bug fixes, and more.