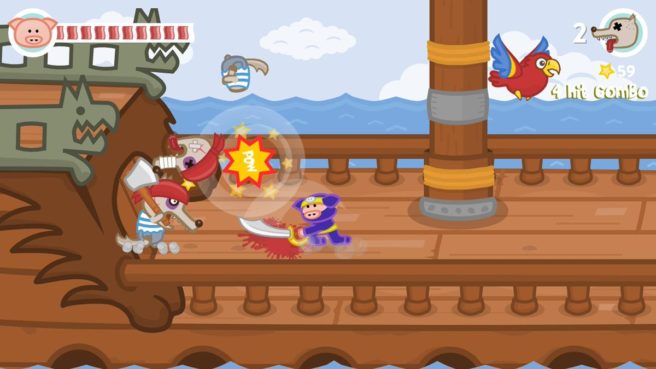 Ratalakia Games is teaming up with SnoutUp to bring Iron Snout to Switch. A release date hasn’t been announced yet, but its release is expected within the next month or so.