Razed announced for Switch, out on October 15 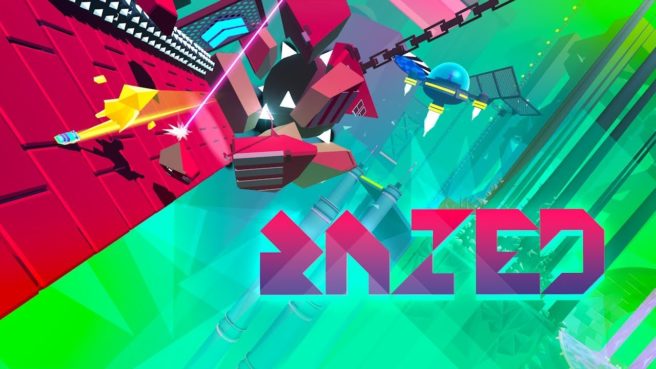 PQube revealed today that Warpfish Games’ Razed is making its way to Switch. We’ll be seeing it later this year.

Razed is a fast-paced single player platform racing game in which players guide the hero to the end of various levels in the quickest time possible. We have more information and a trailer below.

Razed is a game focused on speed, with the player charged with making it to the finish line in the quickest time possible, dancing and darting across dynamic levels littered with obstacles designed to take you down. Power boosting skills unlocked along the way can send you soaring – sometimes literally – with every second saved edging you closer to a triumphant run.

In short, Razed’s rather manic mantra is go fast, or die trying.

– Non-stop escalation: Sprint through 60 dynamic levels spread across six unique worlds, each with a distinct visual style, unlockable abilities and pulse-pounding boss battles.
– Chart your own course: Veer off the beaten path and carve your own way through levels to achieve seemingly impossible times and unlock the S ranks.
– Online leaderboards and ghost data: Challenge the world via online leaderboards, and race against friends’ ghosts in a game of asynchronous one-upmanship.
– Fuss-free speedrunning: Nobody wants to wait around while striving for perfection. Falling short of your target time? Simply jab the restart button to return to the start of the level without any loading times.
– Secret challenge levels: Employ all your different skills and abilities to find RAZED’s toughest maps and tackle them head-on.

Razed will be out for Switch worldwide on October 15 as a digital download.