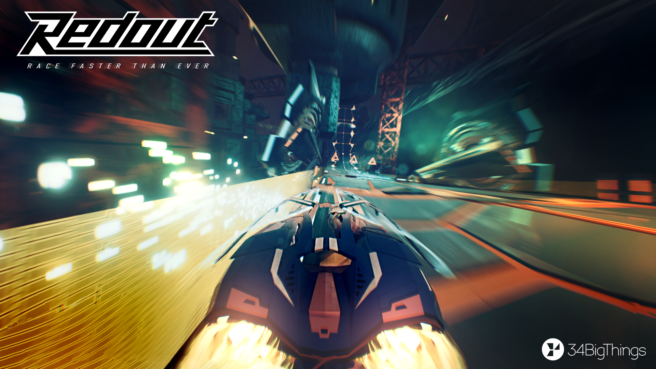 The brief tweet from 34BigThings can be viewed below.