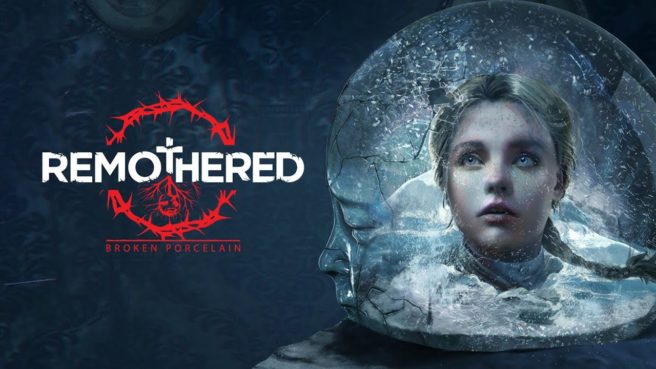 Remothered: Broken Porcelain was previously delayed, but now the release date is being brought forward. The survival horror title was last planned for October 20, but will now launch for Switch on October 13.

Shane Bierwith, EVP of global marketing at Modus, said of the news:

“This is an incredibly busy month for games, particularly horror games. While moving dates forward isn’t common, we’d like to allow horror fans to get their hands on Broken Porcelain early so players can have more time to experience all the great games releasing around Halloween.”

Remothered: Broken Porcelain will cost $29.99 on Switch as a physical and digital release.