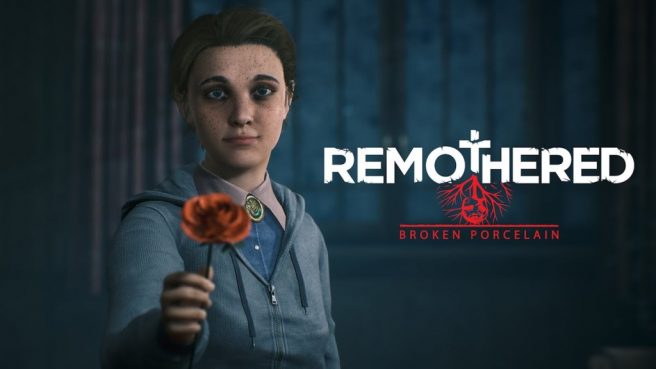 Remothered: Broken Porcelain has been given a new 1.16 update on Switch. It actually incorporates several patches, bringing it more closely in line with the PC version.

The update includes a number of improvements, fixes, and more. We’ve included the full patch notes below.