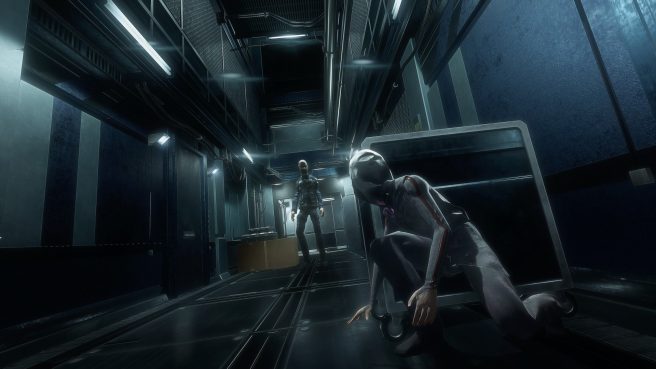 The stealth-action game Republique could be heading to Switch. A listing for the game has appeared on Nintendo’s website, though the page is entirely inaccessible at the moment. If accurate, Republique could be lined up for release on February 25 with a price point of $9.99.

For those that haven’t heard of Republique previously, check out the following overview and trailer:

Players finally take full control of Hope, a young woman held captive inside Metamorphosis, a shadowy totalitarian state ruled by the omnipresent Overseer. By hacking into this secret nation’s elaborate surveillance network, players and Hope begin a treacherous and thrilling journey to freedom.

Thrilling, Topical Stealth-Action – Communicating using a stolen phone, Hope contacts the player and asks them to hack into the nation’s surveillance system, assume control, and guide her out of the clutches of the omnipresent Overseer. Players expand their control over surveillance cameras and other network-enabled devices, growing into an active threat to the Overseer and his grip over his shadowy nation.

We’ll keep an eye out for any official news regarding Republique on Switch.