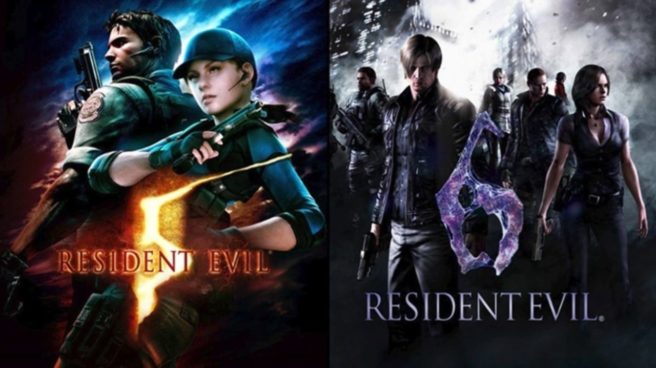 After Capcom offered demos for Resident Evil 5 and Resident Evil 6 on Switch this week, Digital Foundry examined the two games in greater detail. The bottom line is that they seem to be a bit of a mixed bag if you’re considering the technical side of things.

Here’s the full roundup of information:

– 1080p docked
– 720p in portable mode
– AA is a little blurrier than PS4/Xbox One
– Switch version is based on the PS4/Xbox One release
– Object motion blur has been disabled on Switch
– Shadows slightly lower on Switch
– Uncapped frame rate, leading to unstable performance
– Usually at or above 30 frames per second, with occasional dips
– Frame rate is similar in docked and portable modes
– Performance further lowers in multiplayer splitscreen
– Loading times slower on Switch than the Xbox 360 original

Take a look at Digital Foundry’s full analysis below.