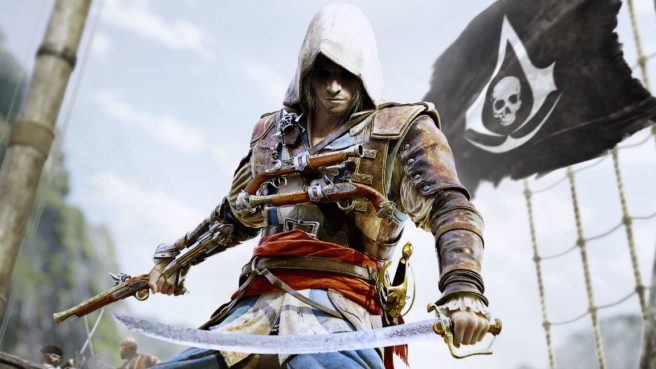 The Console Club, a retailer from Greece, indicates that Ubisoft is planning Assassin’s Creed IV: Black Flag and Rogue Remastered for Switch. A listing for the package can be found here.

Unfortunately, the listing doesn’t contain a whole lot of information. It does have a tentative December 6 release date (which may or may not be accurate), but that’s about it.

If there ends up being a Nintendo Direct in September as there traditionally is, Ubisoft could be making an announcement during the presentation – assuming The Console Club’s information is correct. Stay tuned for further updates about the situation. 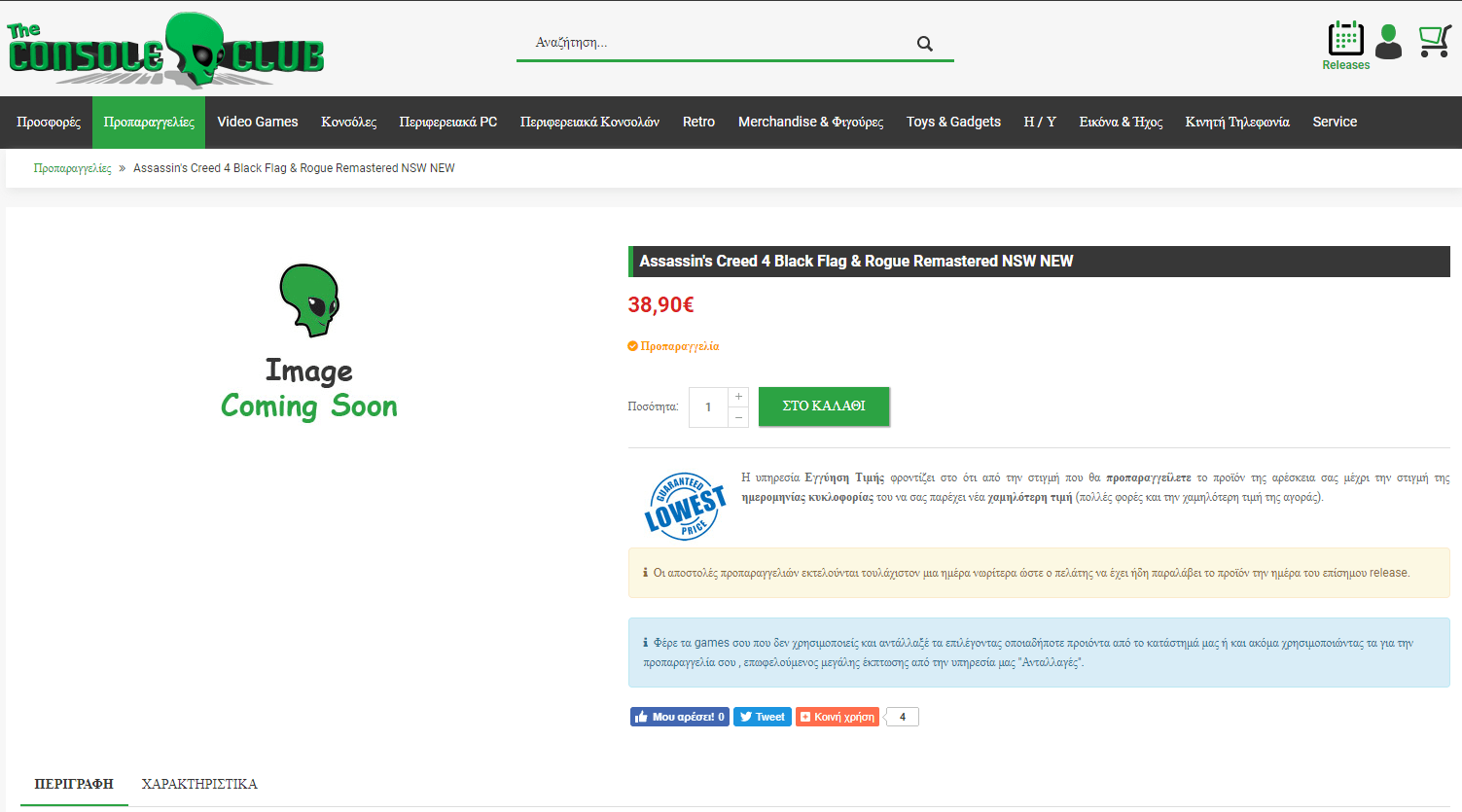