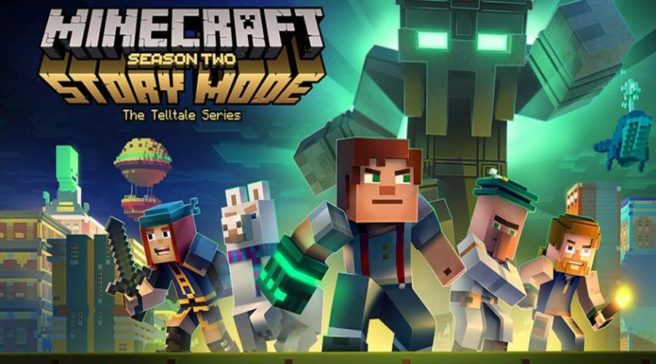 We originally thought that Minecraft: Story Mode – Season Two would be out on Switch back in August. That didn’t happen though, and we’ve been waiting for a new release date since.

Could November be the lucky month? Perhaps. Retailers like Amazon and GameStop have updated their listings, showing a new release date of November 6.

There’s plenty of uncertainty surrounding Telltale at the moment, so nothing is confirmed. If we hear anything else about Minecraft: Story Mode – Season Two’s release date on Switch, we’ll pass the news along.