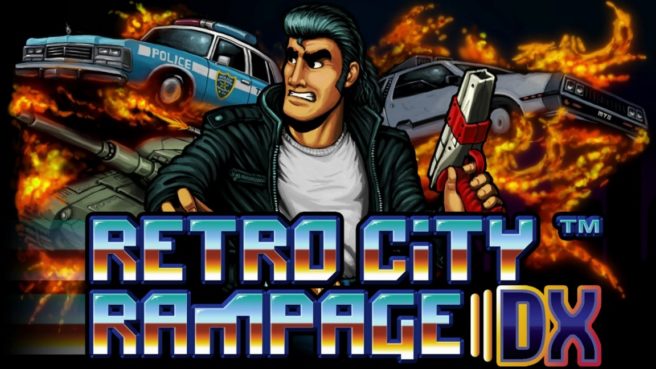 Vblank Entertainment is currently working on Shakedown Hawaii for Switch. But before that game is ready, it looks like the developer is bringing over a previous game: Retro City Rampage DX.

A listing on the European eShop lists Retro City Rampage DX for Switch. Although a release date is not officially set, the store lists the title for July 27. 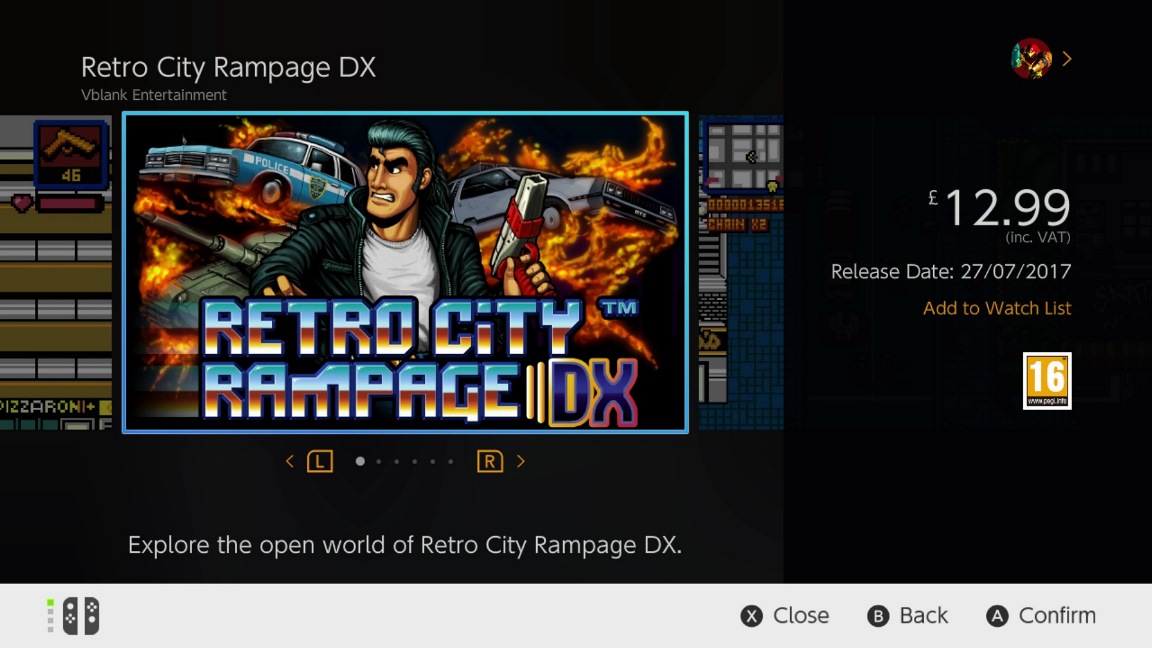 Here’s an overview of Retro City Rampage DX from the listing:

Retro City Rampage reimagines the open world crime genre like it’s 1989. Jump on civilians for coins – then steal their car and outrun the law! Explore the city and complete missions, or just go on a rampage with your weapons, power-ups and vehicles!

8-bit Open-World
Over 60 Story Missions
Over 40 Arcade Challenges
Over 25 Weapons & Power-Ups
Over 50 Vehicles to Steal & Equip
Over 200 Character Customizations
Over 2.5 Hours of Chiptune Music