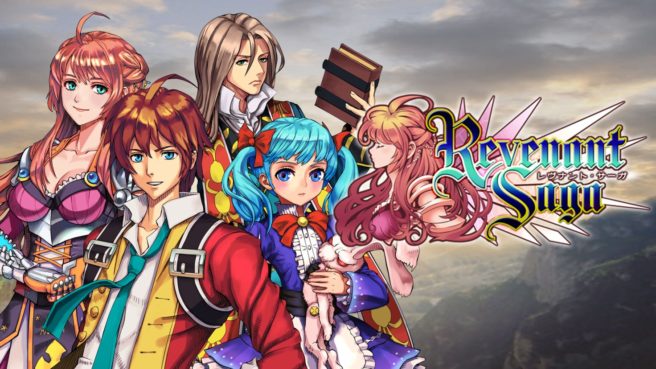 The RPG Revenant Saga, previously distributed on Wii U, is confirmed to be releasing on the Japanese Switch eShop next week. It looks like it’s the same case with North America and Europe as well. According to listing on the eShops in both regions, it’s due out on October 19.

Haven’t heard about Revenant Saga before? The following trailer should give you a pretty good idea about the game: