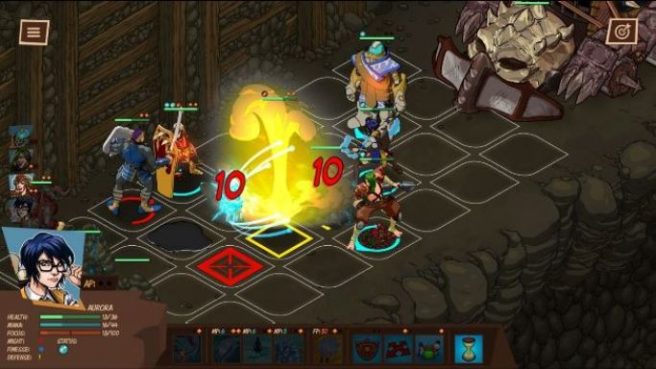 Reverie Knights Tactics, which was first announced for Switch earlier this year, now has a release date. Publisher 1C Entertainment and developer 40 Giants Entertainment recently confirmed that the tactical RPG will be available starting on January 25, 2022.

Reverie Knights Tactics has players going on a quest to save their loved ones from Lennórien, the lost elven city, while fighting the goblin menace that spreads its terror across the continent. The game features a party of heroes with their own special abilities and skills. Along the journey, players can craft new items and accessories from the treasures they collect, make multiple decisions that impact how things out, and explore a huge map with secret quests, puzzles, and dungeons.

Along with the release date news, Reverie Knights Tactics has been given a new trailer. Check it out below.

Finally, 1C Entertainment has confirmed plans for a physical version of Reverie Knights Tactics that will be sold at retail in Europe, Southeast Asia, Australia, and New Zealand. Copies include a set of extra printed character cards.