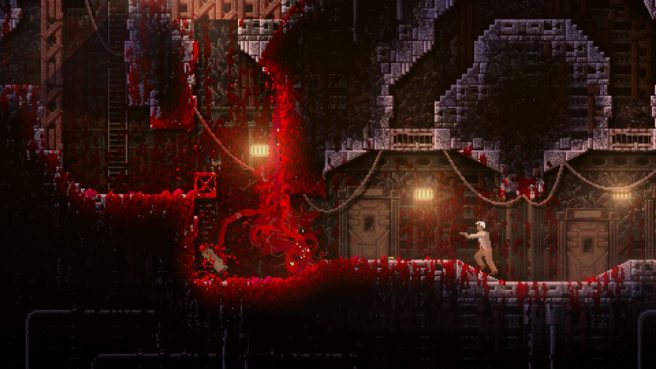 Update: A physical release of Carrion is confirmed through Special Reserve Games – see the boxart below. 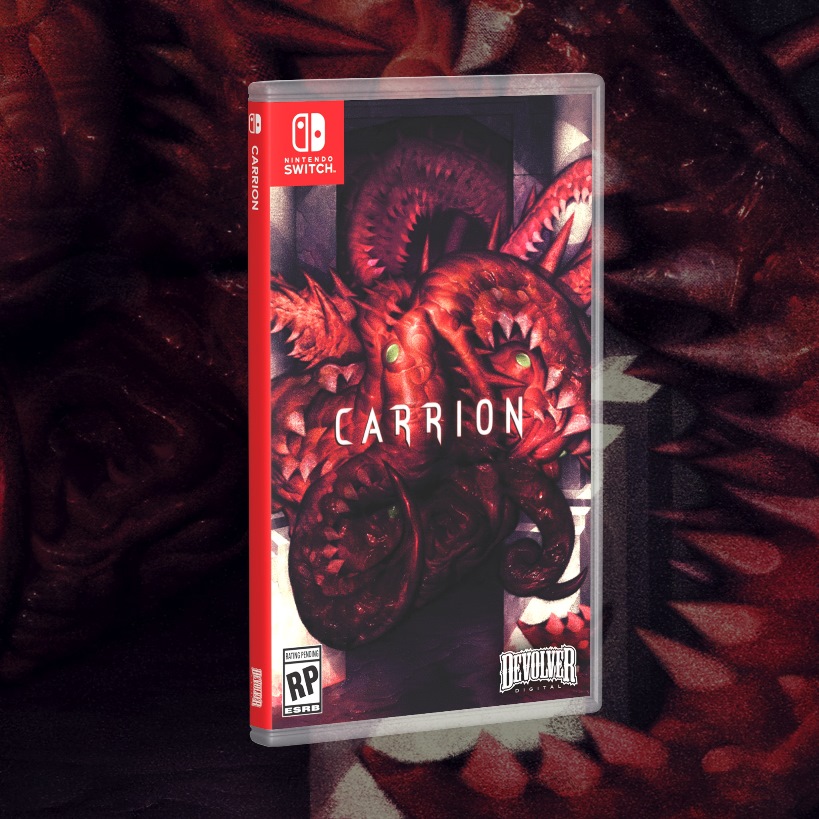 The reverse horror game Carrion has received quite a bit of buzz since its unveiling last year. Devolver Digital and
Phobia Game Studio have now confirmed that a Switch version is in the works, and it’ll be out this summer.

Here’s a brief overview of Carrion, along with a couple of trailers:

Carrion is a reverse horror game in which you assume the role of an amorphous creature of unknown origin. Stalk and consume those that imprisoned you to spread fear and panic throughout the facility. Grow and evolve as you tear down this prison and acquire more and more devastating abilities on the path to retribution.

We’ll share the final release date for Carrion on Switch when it’s announced.