Rising Hell out for Switch in May, new trailer 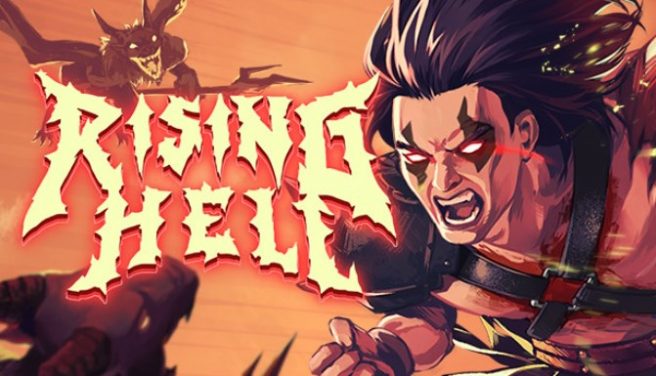 Chorus Worldwide, Toge Productions, Another Indie, and Tahoe Games have set a new release window for Rising Hell. The vertical platformer is now confirmed for release on Switch in May.

Here’s an overview of Rising Hell, along with a trailer:

Fight your way through hordes of blood-lusting demons and escape hell as you unlock new characters and talents to create chaos in the randomly generated and ever-changing landscape of hell!

Heavy-metal riffs and pixelated madness will accompany you as you fight your way out from the depths of fiery hell, facing the bugs-ridden Beelzebub’s Lair, and other pits of hell with different creatures, bosses, and living traps lurking around. Chaining combos, jumping maneuvers, and talent building will be your key to help you climb your way out of hell in this adrenaline-pumping vertical platformer.

– Vertical Rogue-lite: Climb out of the ever-changing procedurally generated hell while the ever-present threat of permadeath fills your veins with adrenaline.
– Epic Boss Battles: Slay gigantic ancient demons such as Dagon, Beelzebub, and many more.
– Multiple Game Modes: Choose between campaign and challenge modes complete with its own leaderboards.
– Unlockable Characters: Play and unlock different characters that will give you a variety of different playstyles and strategies.

Rising Hell will be sold digitally for Switch via the eShop.