Rogue Company out now on Switch with three versions, cross-play and cross-save 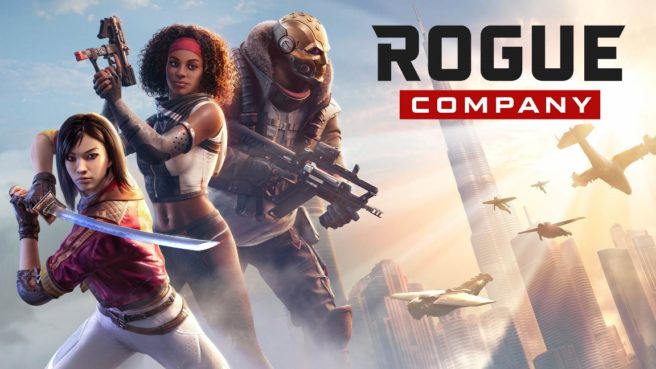 Rogue Company, the team shooter first announced for Switch during a Nintendo Direct last September, is getting released today. Hi-Rez Studios and First Watch Games have launched the title as an eShop download.

Hi-Rez says that players will initially gain access to an early beta ahead of the full release later this year. It’s being sold in three different versions:

All Founder’s Packs give players:

Rogue Company supports cross-play and cross-save across Switch, PlayStation 4, Xbox One, and PC.

Below are a few different videos for Rogue Company: