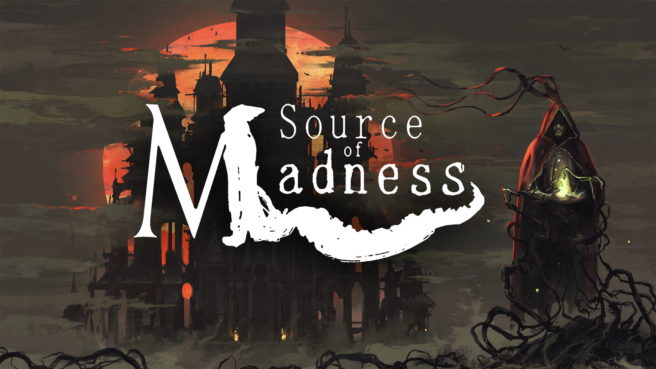 Thunderful Publishing and Carry Castle have announced Source of Madness, a rogue-lite action-platformer. A release window has not yet been announced.

Here’s an overview of Source of Madness, along with a trailer:

Source of Madness is a lovecraftian rogue-lite action-platformer where you are challenged by dynamic and ever-changing monsters from the void. Prepare to fight unique monsters, learn powerful spells, and uncover a twisted and always changing dynamic world as you adapt to and overcome that which has never been seen before.

Procedural Monsters: Fight unique monsters each play-through, brought to life by machine learning AI.
Class Altars: Infuse the blood of your enemies into magical altars to unlock permanent bonuses.
Magical Spell Combat: Find powerful spells and master their wide range of effects and attack patterns.
Ever Changing Dynamic World: For each new run your world is twisted into something new and fresh.