Ruiner getting a physical release in Japan 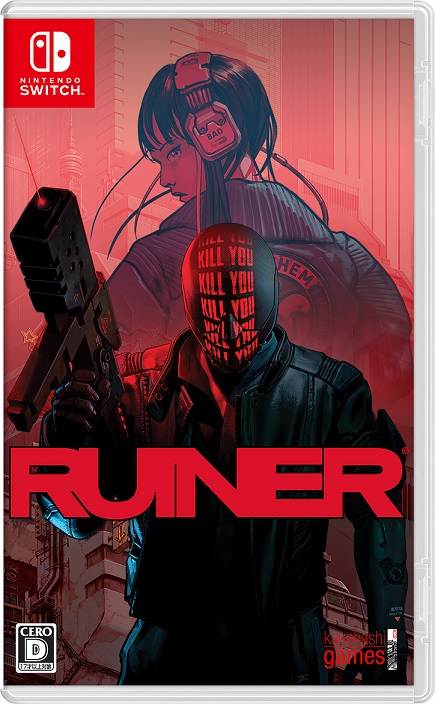 Ruiner finally made its debut on the Switch eShop this week. But if you’re a collector and can hold out a couple of months, you’ll be able to pick up a physical copy.

Happinet and Kakehashi Games have announced that a physical edition of Ruiner is dropping on September 17 in Japan. It’ll come with a number of goodies like a sticker sheet.

Though Ruiner hasn’t been confirmed for physical release in other territories, importing should be an option.