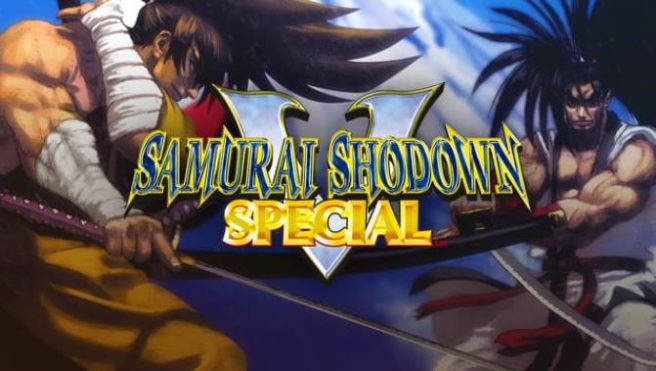 Samurai Shodown V Special is coming to Switch this week as the system’s latest NeoGeo game, Hamster has announced. A worldwide release is planned for April 18.

Samurai Shodown V Special is a fighting game released by SNK in 2004. Bringing together 28 of your favorite characters, including past bosses! The familiar Rage Explosion, Concentration One, and Fatal Flash mechanics from previous titles in the series are still here, and you can’t miss this chance to take down your opponents in one hit with flashy Over Kill Moves!