ScourgeBringer on the way to Switch 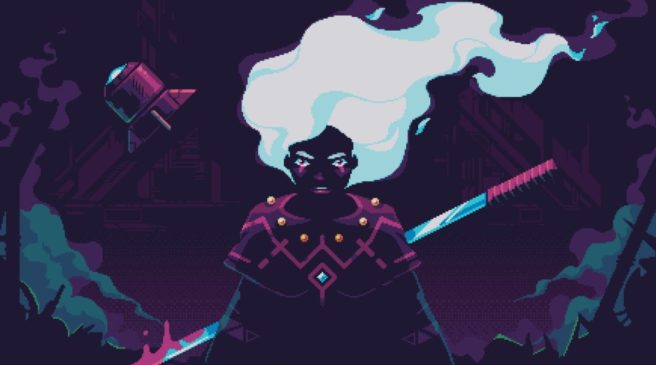 Flying Oak Games, E-Studio, and Dear Villagers have announced that the fast-paced free-moving roguelite platformer ScourgeBringer is coming to Switch. A launch window has not yet been announced, though this is the first confirmation of a release on Nintendo’s console.

We have the following overview and trailer for ScourgeBringer:

From the developers of NeuroVoider, ScourgeBringer is a fast-paced free-moving roguelite platformer.

Set in a post-apocalyptic world where a mysterious entity wreaked havoc on all humanity, ScourgeBringer puts you in the shoes of the deadliest warrior of her clan: Kyhra. Help her to explore the unknown and slash her way through ancient machines guarding the seal of her past, and maybe the redemption of humanity.