Posted on December 9, 2021 by Ervin in News, Switch eShop 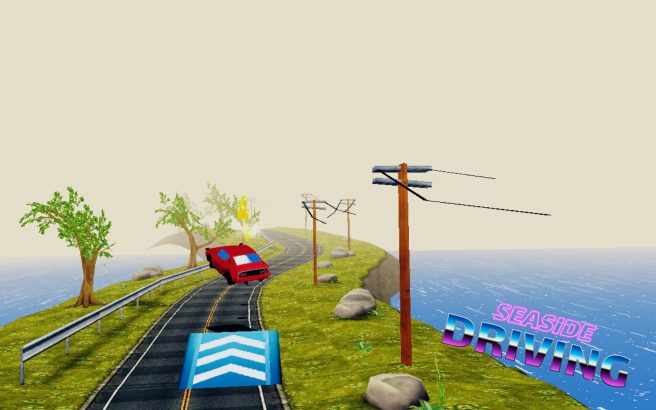 Developer Frozen Lake and publisher Tendokore have announced that Seaside Driving will be coming to Switch. Check out a trailer and overview below the break.

SEASIDE DRIVING is a relaxing endless driving game. Get into your car and cruise along the coast while listening to an ‘80s inspired synthwave music to pump up the experience. Drive, drift, dodge, jump and collect coins to unlock additional cars and tracks. Just don’t crash!

No release window has been announced.