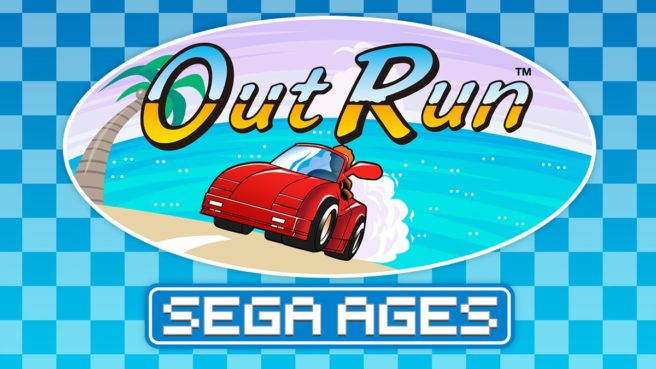 SEGA Ages is already available in Japan. Today, it was announced that the North American and European release is slated for January 10.