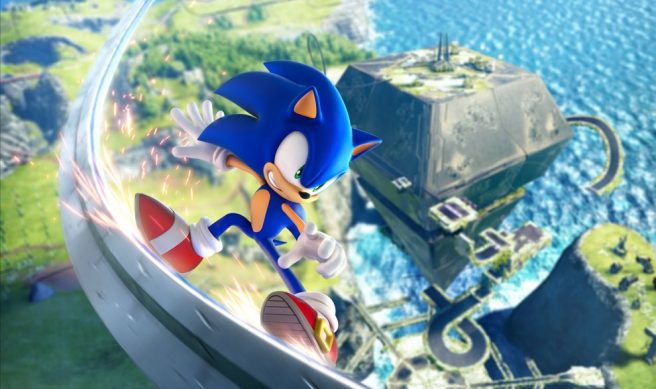 The demo will let fans explore Starfall Island. It will not only be playable at the SEGA booth, but also at TikTok’s stand in Hall 7 where Sonic Team boss Takashi Iizuka will be making a guest appearance on Friday 26 August for a meet and greet with fans. A new trailer for the game will debut next Tuesday during Gamescom: Opening Night Live.

SEGA will have a few other games on display as well. These include Two Point Campus, Endless Dungeon, Demon Slayer: Kimetsu No Yaiba – The Hinokami Chronicles, Soul Hackers 2, Hyenas, Company of Heroes 3, Total War: Warhammer III, and Humankind.

Also, for Persona fans, the series’ 25th anniversary is being celebrated with Persona 4 Arena Ultimax available to play amidst a myriad of Persona themed merchandise on display from Shop Atlus. Fans should remember to grab their discount code for that on the stand, or have their photo taken with a life-sized Morgana character.

Fans can stop by the SEGA stand at Gamescom in Hall 9, A18 of the Koelnmesse between August 24 and August 28.