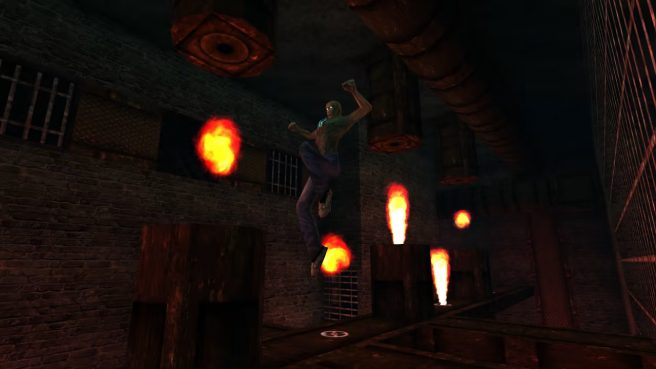 Shadow Man Remastered just landed on Switch today, and we now have new and extensive gameplay. Over a half hour of footage is available.

Continue on below for more information about Shadow Man Remastered.

You can find the gameplay of Shadow Man Remastered running on Switch below.