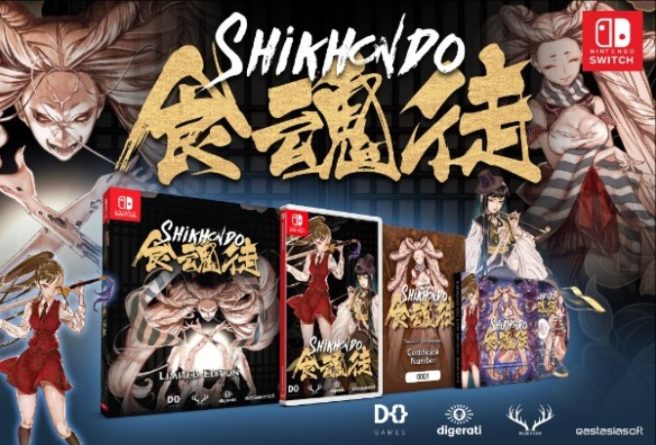 Digerati has announced Shikhondo – Soul Eater for Switch. The bullet-hell shoot ’em up is coming to Switch this summer.

Along with a digital release, Digerati is partnering with eastasiasoft on a physical version. Pre-orders will be available through Play-Asia starting June 28.

Continue on below for more information on Shikhondo – Soul Eater plus a trailer.

Shikhondo – Soul Eater is a Korean bullet-hell shoot ’em up set within a beautiful and bizarre world of Asian mythology.

Armies of demons known as yokai have escaped from Limbo. They are spreading like a plague across the land, sowing fear and stealing souls. You must destroy the pestilent invaders and free the captured souls from eternal torment.