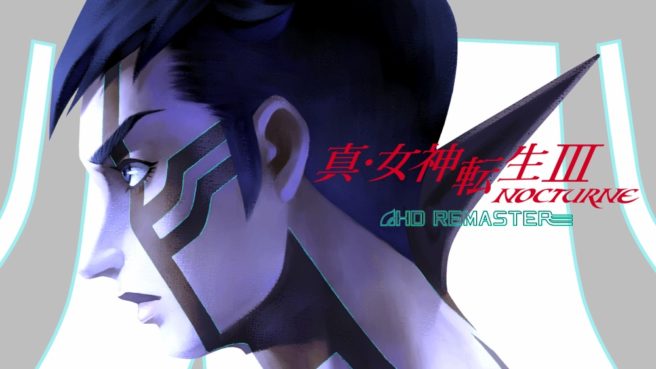 Shin Megami Tensei III: Nocturne HD Remaster debuted in Japan about a month ago, but player reports haven’t been entirely encouraging so far. The game suffers from a few technical issues, which has made some fans in the west rethink purchasing the game when it’s localized in Spring 2021.

Fortunately, Atlus is aware of the situation, and is now looking to improve the HD release. The company said in a blog post today that a patch is planned. Atlus is looking into the behavioral speed in specific places, in addition to some phenomena thought to be caused by bugs.

Atus says it’ll follow up when it’s done checking the issues and making a list of fixes for an upcoming update.