Shock Troopers 2nd Squad out on the Switch eShop tomorrow 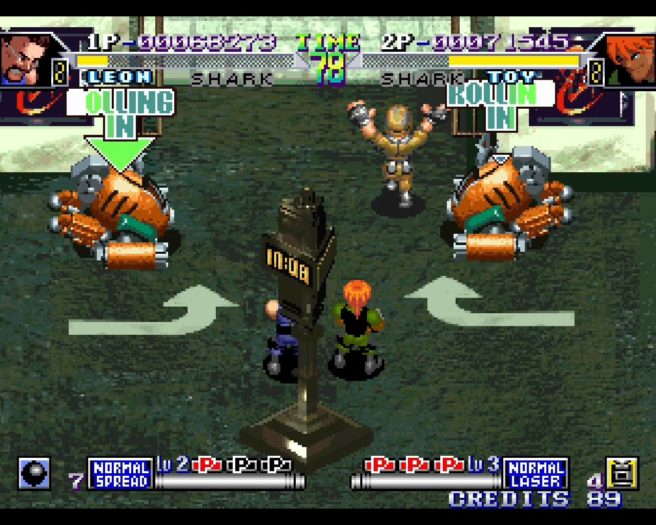 Nintendo Life has just reported that the Neo Geo classic Shock Troopers 2nd Squad will be available on the Switch eShop tomorrow for $7.99 / £6.29 / €6.99.

This action game will follow the trend of other Neo Geo games that have already appeared on the new console, and it was already confirmed to appear last month during the latest Nintendo Direct.