SkateBIRD delayed to 2021, will have a story mode 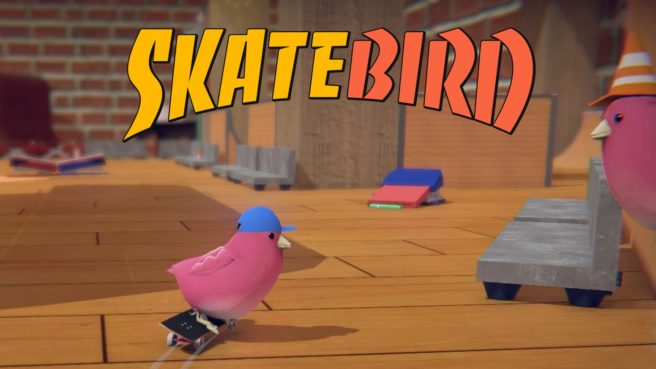 SkateBIRD was originally on track for a late 2020 release. But in a Kickstarter update posted at the March which has recently started to make the rounds, it was announced that the game has been pushed back to 2021.

Also revealed is that a proper story mode is in the works. It will be larger in scope than “the findable tapes side-story we’d originally planned.”

“We’re not financially imperiled (unlike a lot of my friends in the service industry, yikes – please help where you can, tip well if you’re getting delivery, etc). We’re fine, really. Between the Kickstarter and some platform deals, we’re more than funded through launch. However. The game is taking longer than planned due to normal iteration stuff. For instance, we’re gonna go for a story mode! Like an ACTUAL story mode, not the findable tapes side-story we’d originally planned. Then pile on there that at least my productivity has halved or more because of – you know, everything outside right now? – and it’s best to kick the can down the road.”