Skul: The Hero Slayer out on Switch next week 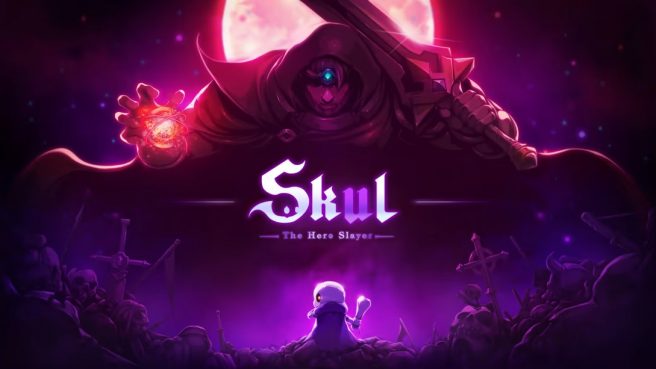 Skul: The Hero Slayer finally has a release date on Switch and will make its way to the console on October 21, an eShop listing confirms.

The game was first confirmed for the system back in May 2020. It was originally planned for an early 2021 launch, though that ultimately didn’t happen and there hadn’t been any news regarding launch timing until today. On the bright side, publisher Neowiz and developer SouthPAW Games will finally have the Switch version ready to go next week.

As a reminder, Skul: The Hero Slayer is an action-platformer with rogue-like features, including everchanging maps. Main character Skul can obtain new abilities depending on the skull he’s wearing, and up to two can be used at a time for use in battle. Each one has its own attack range, speed, and power.

Along with the news regarding Skul: The Hero Slayer’s release date on Switch, a new trailer has come in. We’ve included the video below.

For more on Skul: The Hero Slayer, head on over to the official website here.