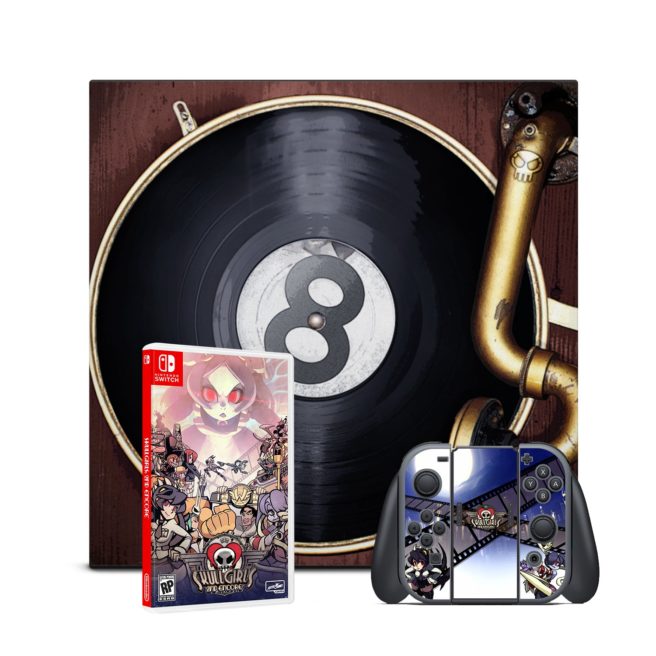 Here’s the listing of what’s included:

The Skullgirls 2nd Encore Limited Edition can be pre-ordered here for $47.49. Copies are expected to ship in June.