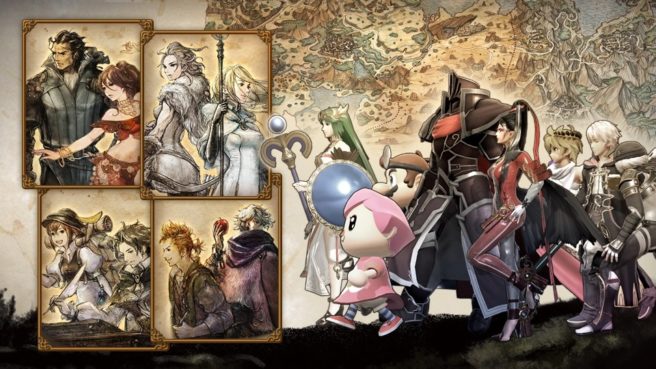 Super Smash Bros. Ultimate is celebrating the second anniversary of Octopath Traveler with a special event.

Four spirits from the RPG will be added to the game, Nintendo has revealed. The lineup includes Olberic and Primrose, Tressa and Cyrus, Alfyn and Therion, and H’aanit & Ophilia. By defeating these characters, you’ll earn more SP than usual.