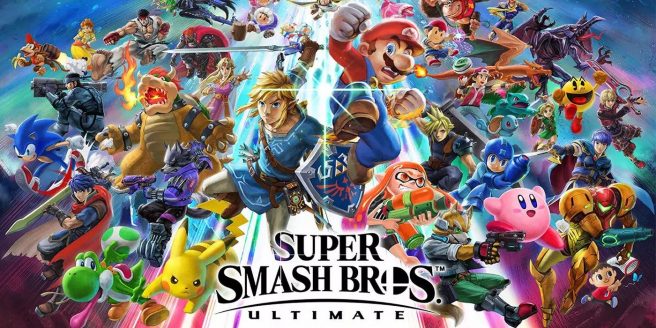 Super Smash Bros. Ultimate is now offering the Spirit Boost Bundle #2 – but only if you’re a subscriber to Nintendo Switch Online. This is also known as “Reaching Lv. MAX”.

The bundle is pretty simple, as you’ll be getting two things. In addition to 3000 SP, Nintendo is providing Snack (L) x30.

SP, otherwise known as Spirit Points, can be used for the World of Light story mode in Super Smash Bros. Ultimate. The currency can be used to buy currency, complete Dojo training, and forgetting a skill in the Skill Tree.

If you’re interested in claiming the Spirit Boost Bundle #2 (“Reaching Lv. MAX”) for Super Smash Bros. Ultimate, head on over to the Switch eShop. Then visit the “Nintendo Switch Online” category and scroll down to the “Special Offers” section. Note that you’ll need to be a paying subscriber as it cannot be downloaded during a trial membership.