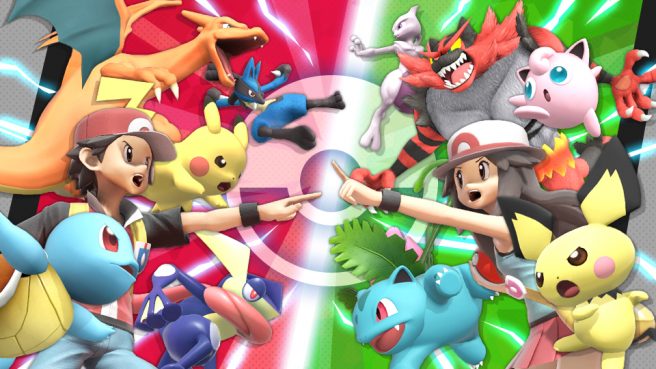 Nintendo has announced this week’s event for Super Smash Bros. Ultimate. It’ll be a Pokemon tournament, featuring fighters, stages, and items from the series. It’ll be held for three days starting on March 5.

In other news, Nintendo says that a new 11.0 update is coming soon for Super Smash Bros. Ultimate. Players are advised to back up any replay data they have by converting it to video. Mythra/Pyra are releasing this month, so version 11.0 should be dropping at the same time.