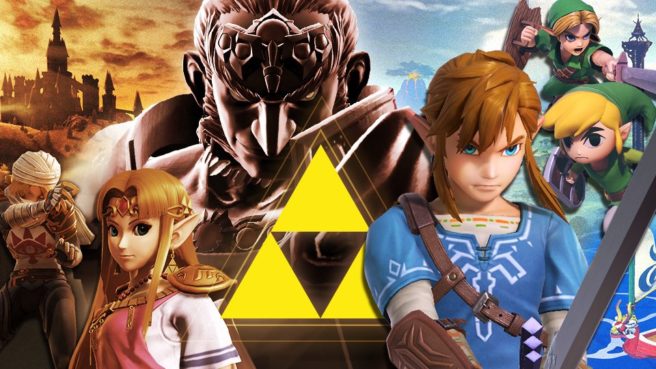 Zelda is the theme for this particular event. That means fighters and stages are limited to the historic gaming series. Earn spirits by participating in the tournament.

The Zelda-focused Smash Bros. Ultimate tournament goes live on May 29. It will last for three days in total.