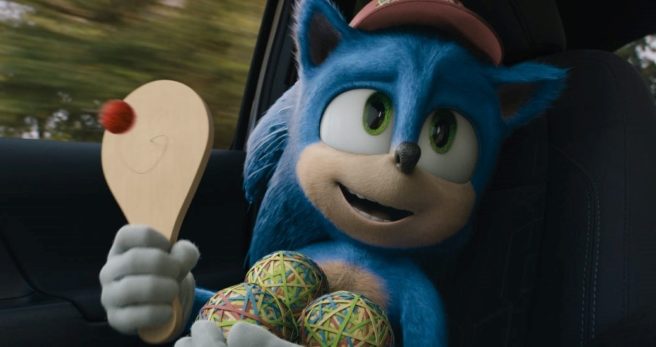 The good news doesn’t stop there. Sonic is projected to earn $68 million over four days, which would be among the best showings ever for the long Presidents Day weekend.