South of the Circle announced for Switch 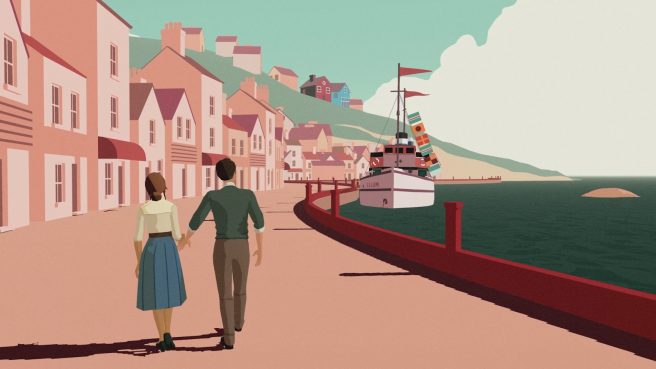 11 bit studios announced a partnership with developer State of Play to publish South of the Circle, “a visually impactful and compelling narrative experience featuring a cinematic story set in the midst of the 1960’s Cold War”. The project has been confirmed for Switch.

South of the Circle is an emotional narrative experience with a deep multi-layered cinematic story. The main plot asks questions about the consequences of life choices, of pursuing either career or true love, manoeuvring between now and the past. You play Peter, a Cambridge academic who crashlands in Cold War Antarctica. As he searches for help, his past unwinds before him, revealing how the pressures of power and his own aspirations have led him into this crisis he must somehow escape. A love story between him and fellow academic Clara develops, and Peter learns the weight of all the things he has promised. Like memories from childhood, some promises stay with us forever.

We have a trailer for South of the Circle below.

South of the Circle will be sold as an eShop download for Switch, but a release window hasn’t been announced at this time.

More: 11 bit studios, South of the Circle, State of Play