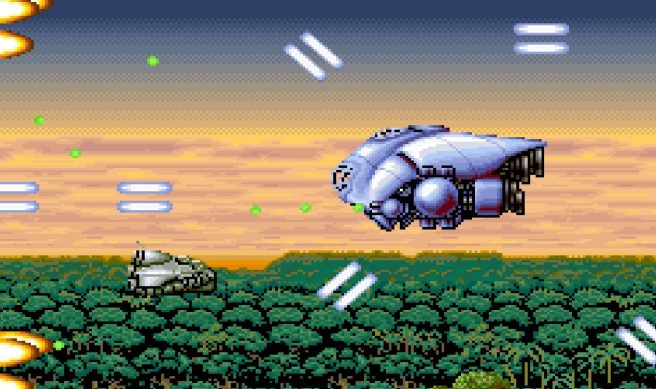 This week, Hamster is bringing Space Battleship Gomorrah as the latest entry to the Switch’s Arcade Archives library, the company has confirmed. A worldwide release is planned for August 5.

Space Battleship Gomorrah was originally released in 1999 by UPL, and later was brought to the west as Bio-Ship Paladin. It’s a horizontal shooter in which the player controls both the ship and its weapons as well as a targeting reticle for other weapons independently.