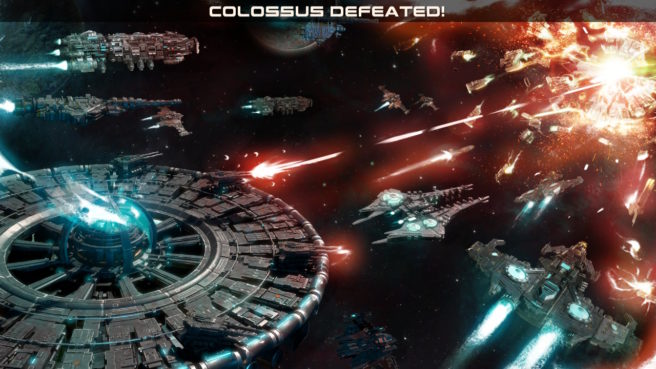 Space War Arena is seeing a two-week delay. Originally scheduled for February 14, it has been pushed back to February 28. Pre-orders will open on February 21.

Space War Arena is a strategy action game with real-time tactical space combat. Ed Annuziata, the creator of Ecco the Dolphin, led the way on its development.