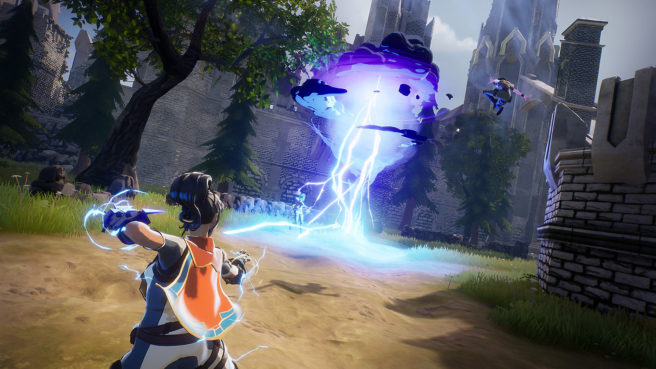 The epic fantasy action spellcasting game Spellbreak will appear on Switch next week, Proletariat has announced. It will be released via the eShop on September 3.

Spellbreak will be offered on Switch as a free-to-play title.