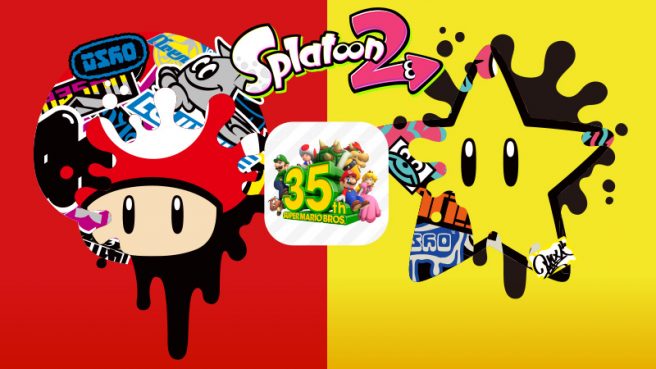 Splatoon 2 finally held its Super Mario Bros.-themed Splatfest over the past couple of days. In honor of the series’ 35th anniversary, players could choose between the Super Mushroom and Super Star.

Following a weekend of battles, the results of the newest Splatfest are in. Here’s a look at how things panned out: 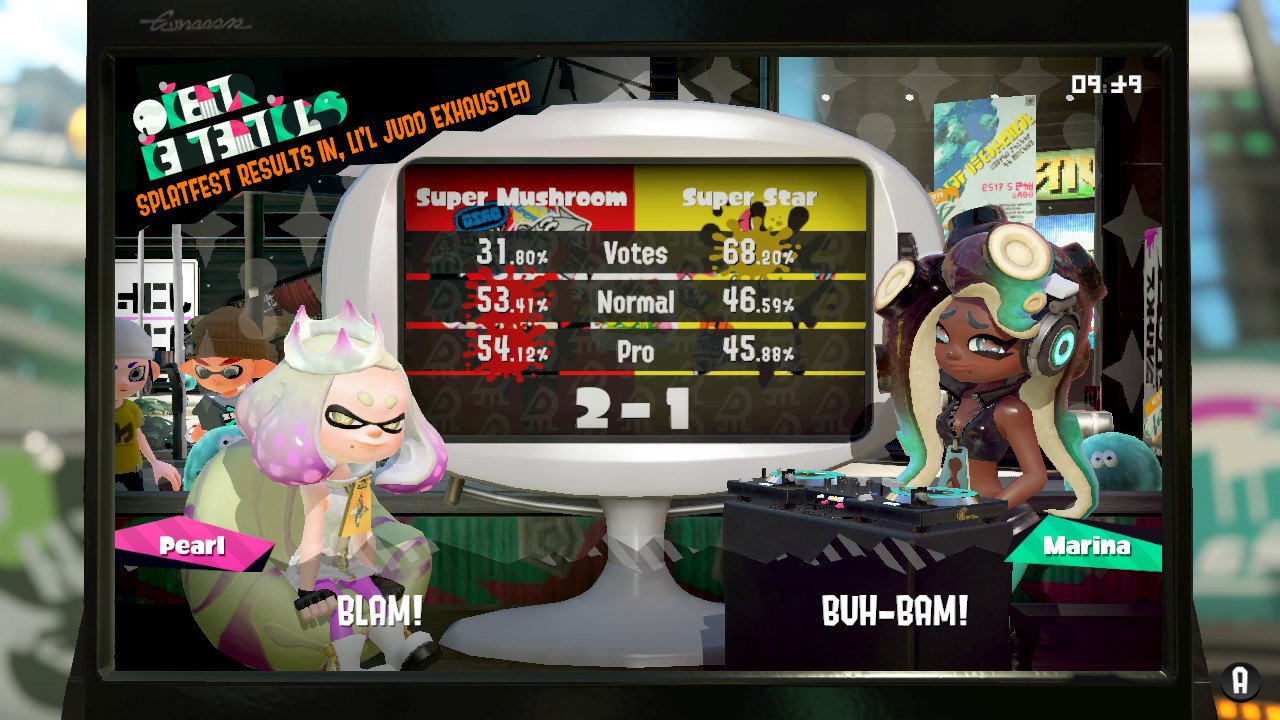