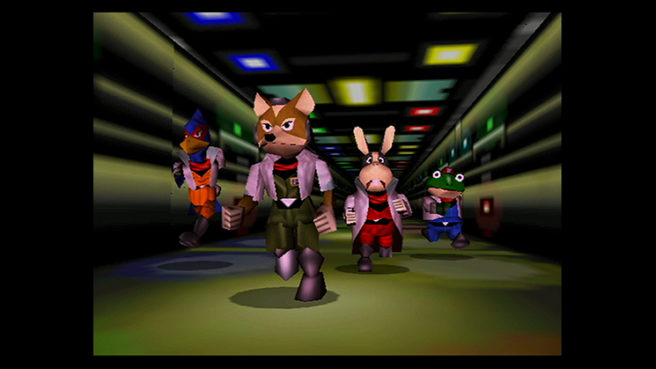 This week’s North American Wii U Virtual Console release is now confirmed. According to Nintendo’s website, Star Fox 64 will be available tomorrow.

“The Lylat system has been invaded! Take control of the Arwing and skim over the surface of an alien sea, weave through the concrete canyons of a futuristic metropolis, or dodge planetoids the size of mountains. Complete 15 missions on your way to the final showdown on planet Venom. It’s up to Fox McCloud and his team of space mercenaries to save the galaxy from the clutches of the evil Andross.”