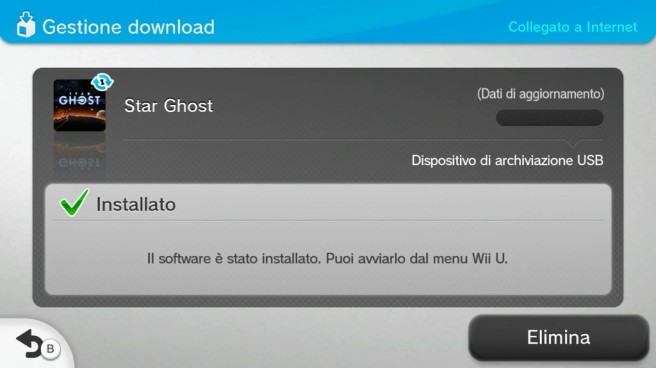 If you’re in Europe, a new Star Ghost update is now available for download. The patch addresses some bugs and fixes some minor visual issues – no new features are included.

It doesn’t look like Star Ghost’s update is available in North America, but developer Squarehead Studios says it should be available everywhere eventually.