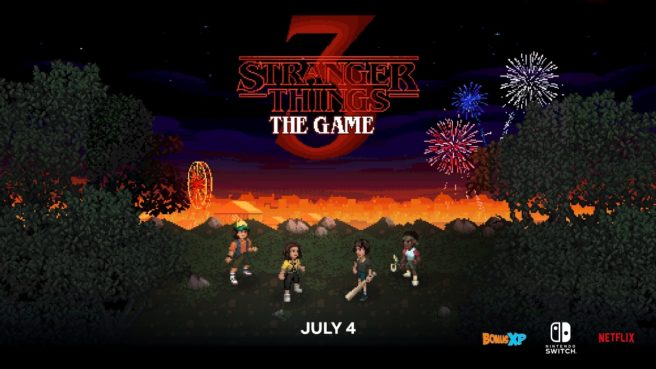 At least for now, Stranger Things 3: The Game and The Dark Crystal: Age of Resistance Tactics are planned as digital-only titles. However, this is likely to change in the future.

During a panel at E3 Colosseum, Netflix expressed significant interest in bringing out physical versions of its titles. “We’re focused on digital delivery of the games, however we are also exploring a physical format for the games as well,” the company said. “Nothing to officially announce but I would think that is a highly probable outcome”.