Suda51 again talks about a possible Killer7 port on Switch, says it’s up to Capcom 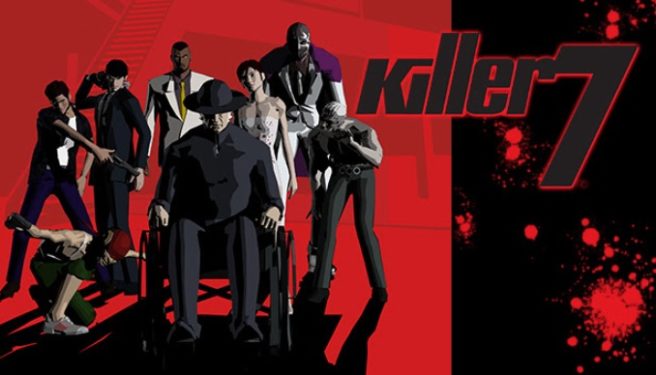 Suda51 is currently busy promoting the upcoming Travis Strikes Again: No More Heroes, which will launch next month on Nintendo Switch. In a recent interview with Fandom Wikia, he was also asked about one of his previous games: Killer7, and whether or not there’s a chance for a Switch version of it. Here’s his response:

“I’d love to bring Killer7 to Switch. However, Capcom owns 100% of the rights to that game, it’s really thanks to them that the PC version came out at all just because they OK’d it and a publisher came along to help distribute it, which is really great. But I’d have to talk to them again to see if it’s possible to get the ball rolling on Switch. The thing about Killer 7 is that it really was a sudden release, we weren’t able to do much promotion for it before it came out, so I really feel like I have a duty to make sure that people are even aware that it exists.”

This isn’t the first time Suda51 talked about a possible Killer7 release on Nintendo Switch. Back in September, he said that strong sales of the recent Steam release of the game could lead to a Switch version.