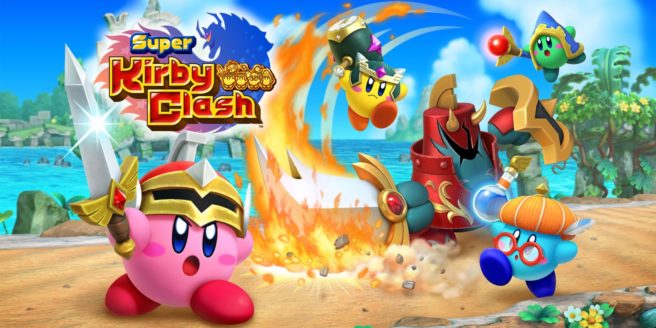 The free-to-play Super Kirby Clash has been downloaded over four million times, Nintendo has announced. That accounts for the game’s performance worldwide since launching on September 4.

Nintendo is currently hosting a special sale on Super Kirby Clash. For a limited time, players can save 20 percent on Gem Apples.