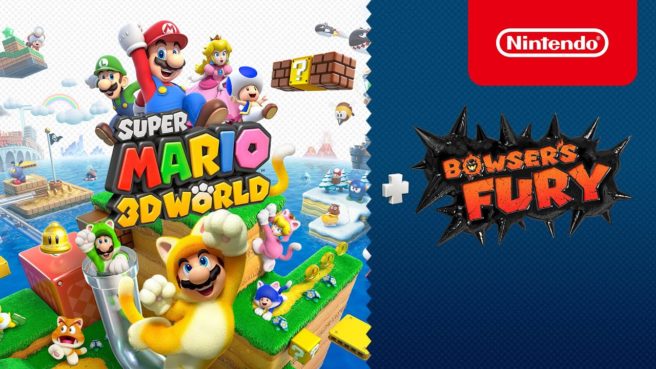 The file sizes for Super Mario 3D All-Stars and Super Mario 3D World + Bowser’s Fury have been revealed. They come in at 4.8GB and 5.0GB respectively, Switch eShop listings revealed.

Both of these releases can be pre-ordered from the eShop now. They’ll be out on September 18 and February 12 respectively.