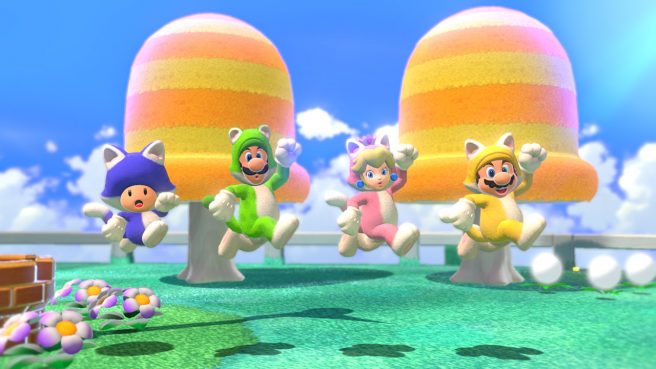 Super Mario 3D World on Switch is largely the same as it was on Wii U, but there are a few changes and additions. Among them is in the inclusion of online multiplayer for the first time.

Super Mario 3D World + Bowser’s Fury is heading to Switch on February 12. A bunch of gameplay can be found here. We also have footage showing the Fury Bowser boss fight from Bowser’s Fury here.