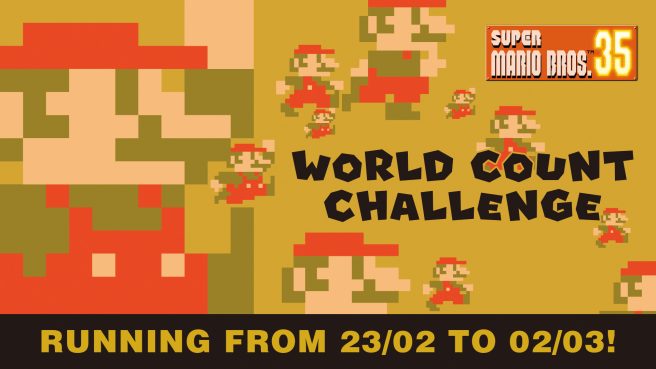 Similar to the last World Count Challenge revolving around Bowser, this second challenge will task players with reaching a collective goal of defeating 350 million Goombas.

The challenge is scheduled to run from February 23 to March 2.