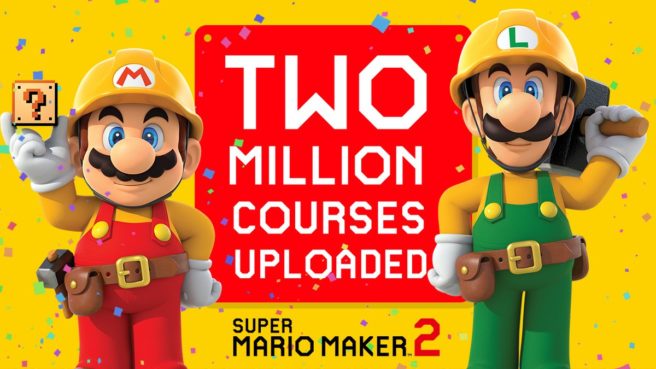 Thus far, Nintendo hasn’t shared official sales data for Super Mario Maker 2. However, we do know that the game sold close to 200,000 units at retail in Japan during its first week.