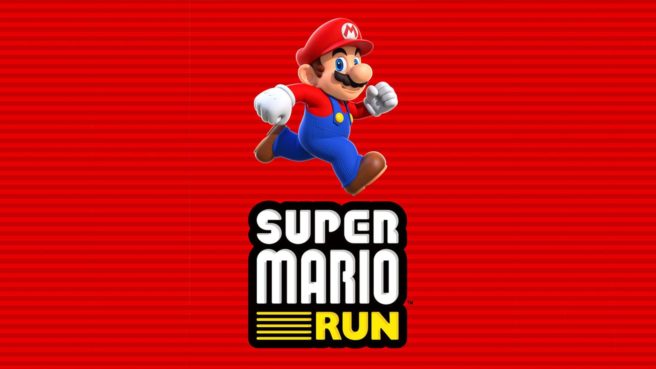 Nintendo has announced that an update for Super Mario Run is on the way that will change support for Android devices. After the release of version 3.0.14, players with an operating system lower than 4.4 will be unable to download or update the game. Previous versions of Super Mario Run will become unplayable as well.

To continue offering the best service possible, it’s become necessary to no longer support the OS versions noted above. Therefore, we ask that you update your device if necessary.

Super Mario Run version 3.0.14 will go live in either April or May.